As far as artistic traces are concerned, I made no visible impact on the late 1960s and early 1970s. But the time left an indelible mark on me. It was a period in which I arrived at insights – things experienced, felt and invented – that were to come to the fore from the mid-1970s in several series of graphic works devoted to ironic and poetic aphorisms – initially in numerous drawings, then in etchings and, finally, in print editions.

These consist of graphic compositions, each of which has an aesthetic life of its own, but which can trigger an impulse through their thematic context, a mental vibration on a common frequency with me. 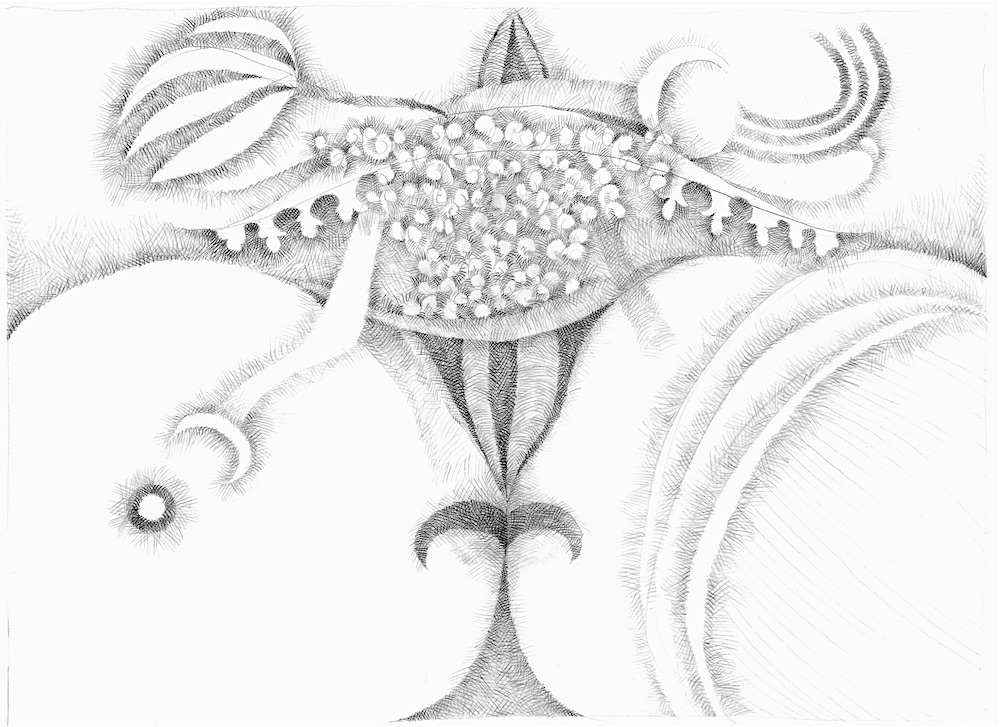 The Discovery of a New Continent Between Luxembourg and Belgium

After marrying my French fiancée, Christine Grimmeisen, after a year and a half as a researcher at an institute in Heidelberg, the birth of our first son there, a postgraduate degree at INSEAD, the European Institute of Business Administration in Fontainebleau, and two years in the Brussels office of the American management consulting firm Arthur D. Little, then the world’s biggest company of its kind, I joined the team tasked with establishing the firm in Germany.

That’s how we came to Wiesbaden in 1973, now with three children in tow, and built our dream home in nearby Engenhahn-Wildpark on the edge of the Taunus.

The edition The Discovery of a New Continent Between Luxembourg and Belgium gives expression to the fact that although the discovery of new terrain within the framework of this world is illusory, I am concerned with an entirely different framework that encompasses the terrain of humanity, creativity, sensuality, interpretation and values. 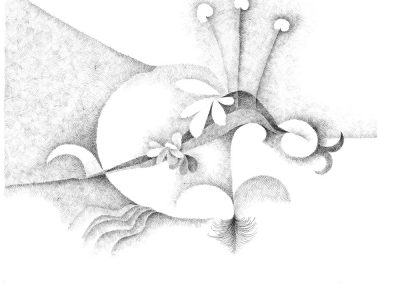 The discovery of a new continent between Luxembourg and Belgium I 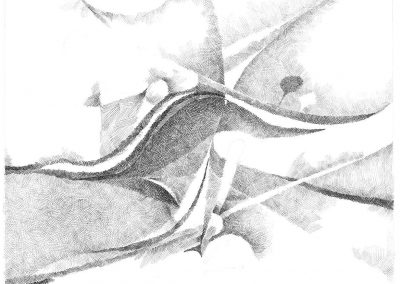 The discovery of a new continent between Luxembourg and Belgium II

The last hours of a haughty day 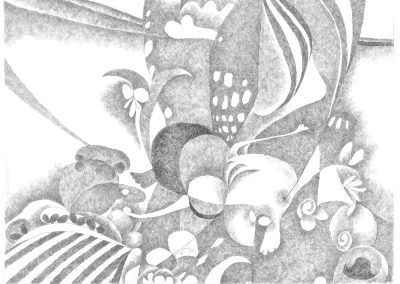 It is possible but difficult to cross London by elephant 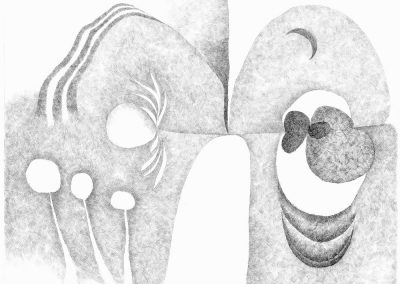 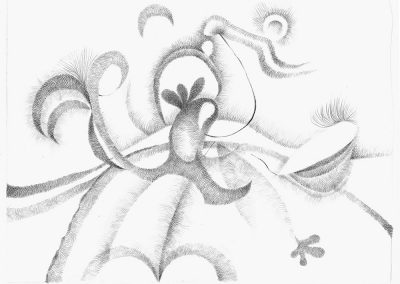 Appearance of an artificial world 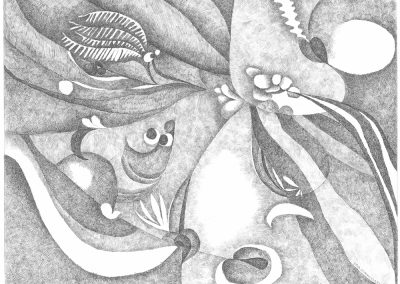 Move of the termites into the reinforced concrete 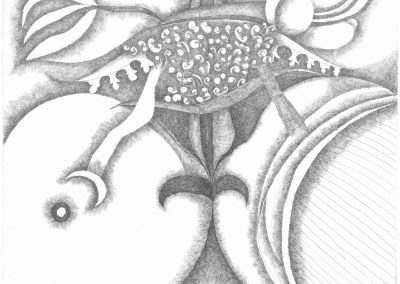 Little center of the monad system 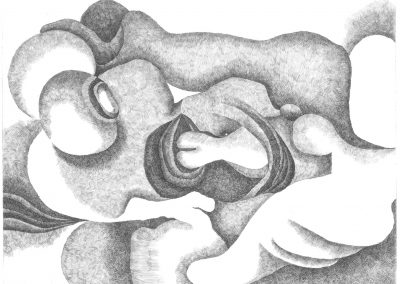 The charm of the topography

Unstable equilibrium between uncertainty and indifference 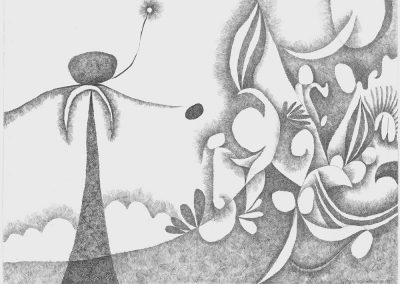 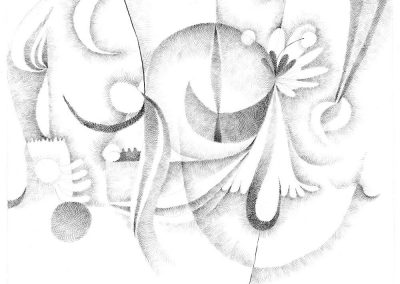 To Protect their Cause, the Lone Wolves Rally Together

This edition was almost an appeal to my contemporaries who feel more and more hemmed in by the ‘madding crowd’, bureaucracy, market forces, ideologies and the pressure to conform to fashions. An appeal to save their individuality, to not lie down to be walked over one by one, but to signal empathy and a willingness to communicate to each other, to assert their right to individuality together. 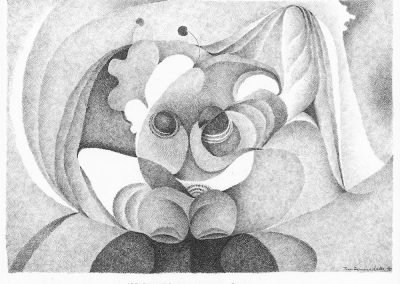 The dreamers cover their head 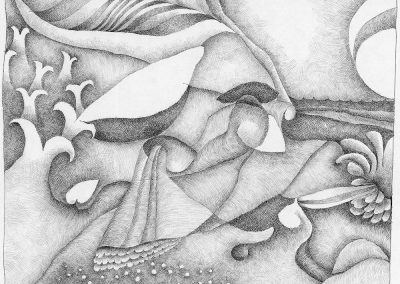 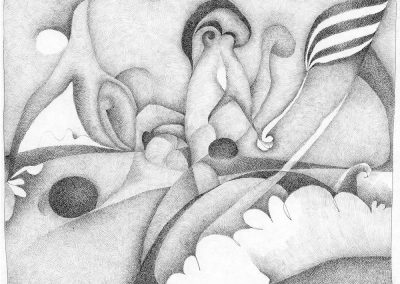 To Protect Their Cause, the Lone Wolves rally together 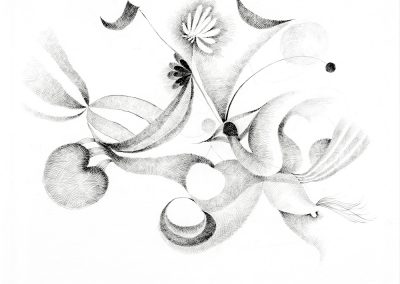 The human science psychoanalyzes itself 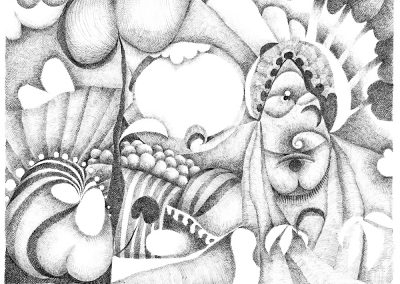 Disguising the answer by a question 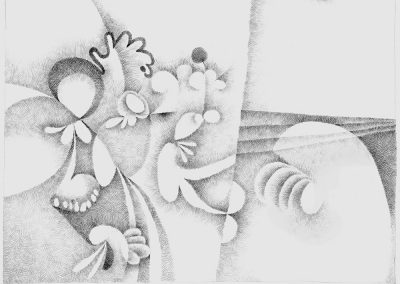 The Inexorable Magnification at the Moment of Forgetting

This edition grew out of the realisation that things experienced, felt and invented run the risk of being forgotten the moment we lose sight of their importance in the overall context and focus more closely on details, selective observations, memories and the collection of moments. 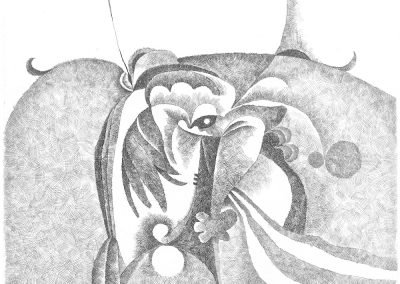 The finesse of pessimism 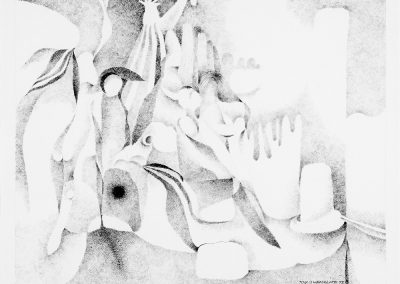 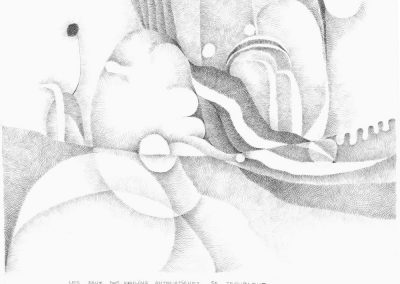 The waters of the automatic mills become cloudy 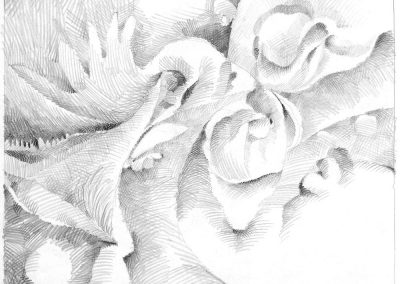 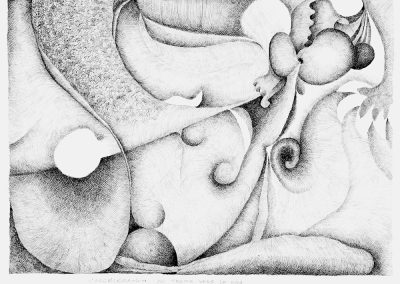 Acceleration of time towards the end 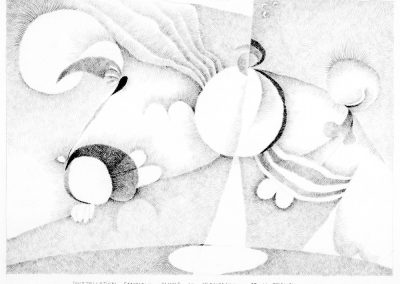 Complex constellation of understanding and transparency 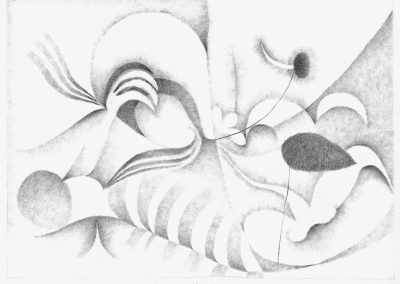 The evening before the indifference 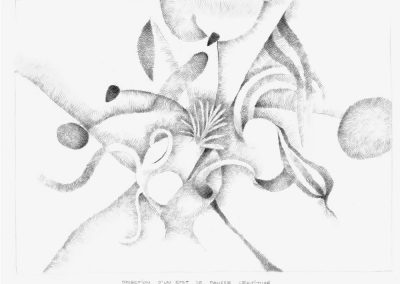 Dissection of a state of false certainty 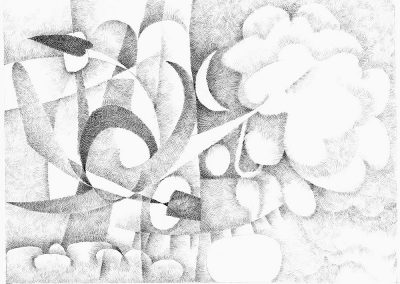 The vigor before uncertainty emerges 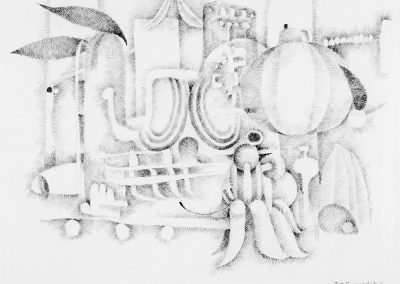 The children of progress are aging