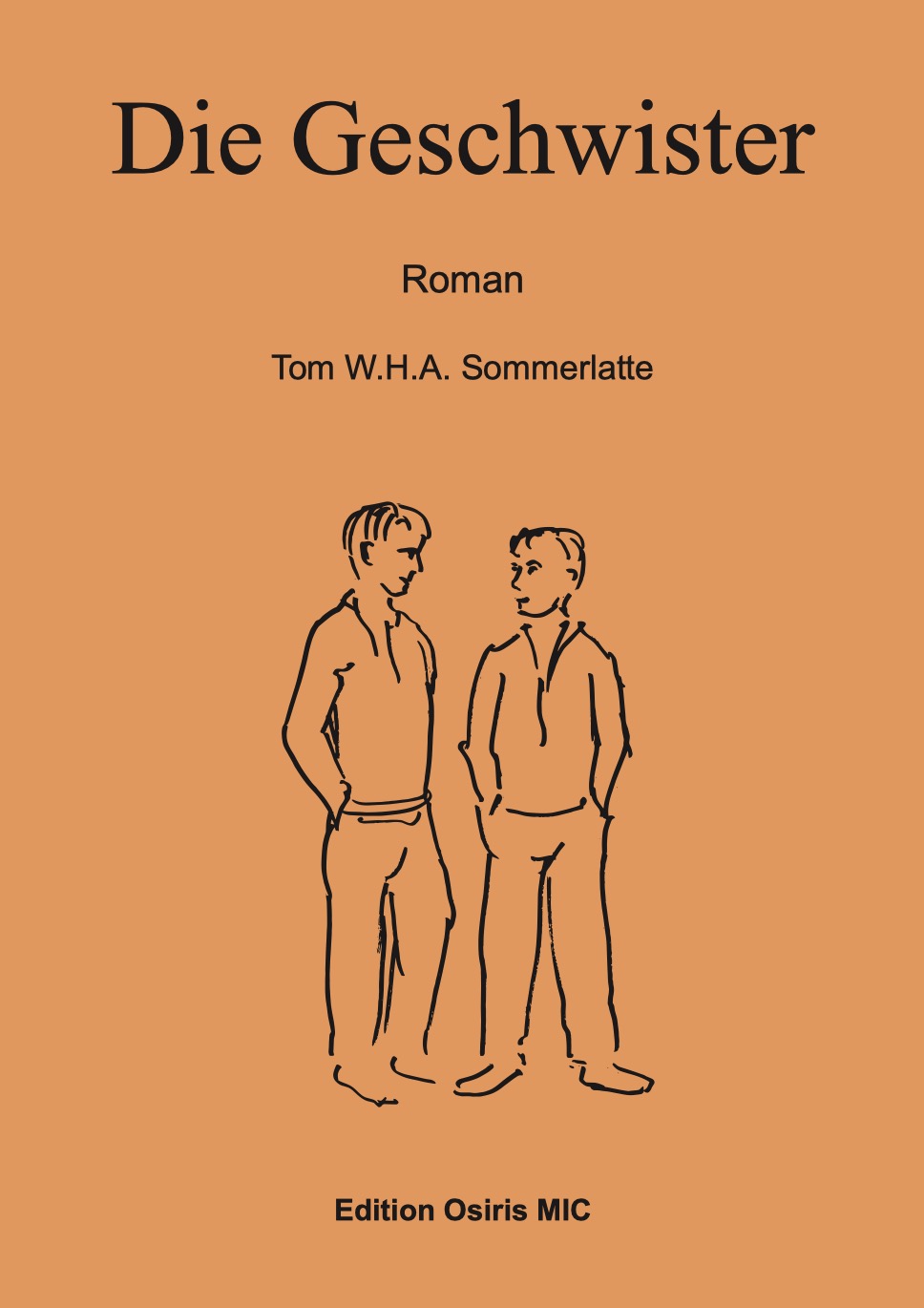 Thomas moved slowly along the street, the snow whirring about him. He turned his collar up to shield his face, wrapped his coat tightly around his body and buried his hands deep in the pockets of his coat. His face bore a satisfied expression. Yes, he was content as he trudged along through the snow. He felt as if he were in a fortress, as if surrounded by protective walls.

All the time that had passed seemed to him like so much dirt he longed to brush off. But it remained part of him, an unshakable burden.

He pulled open the heavy door to an art gallery on Hardenbergstraße and was greeted by an almost festive atmosphere. He took off his coat and began to move about the exhibition like someone with endless amounts of time. He progressed from work to work, breathing deeply as he felt their effect on him more and more. He took pleasure in the meticulousness and imaginative vitality that characterized these paintings. As he moved methodically about the bright and spacious room, drawing close to each work to inspect the painter’s technique, then stepping back again to take in the overall composition, he noticed someone else doing the same a few paintings ahead of him. The distance between them began to diminish, in part, because the other man had reached works that seemed to particularly attract his attention and, in part, because Thomas’ curiosity had been piqued and he wanted to get closer. The paintings in question were by Otto Ritschl. Thomas, too, spent more time examining these works. It was as if he were making a spiritual connection to them. He stood before them until he understood the “why” of their composition, until he sensed the balance and tension of the images so as be suspended with them in space. He was overcome with pleasure by the luminous colors, the desire to create sensitive form. He was drawing ever closer, now, to the other man, and with a soft-spoken “Pardon,” they stepped out of each other’s field of vision. While Thomas had the habit of walking restlessly back and forth, viewing at the paintings once from this perspective and again from another, the stranger stood in one spot with his arms crossed, one leg forward and his head tilted slightly to one side. His hair was black, well suited to the general darkness of his appearance. Thomas noticed that the other man’s gaze was not fixed only on the paintings.

In the meantime, they had reached the paintings of a different artist, and Thomas grew uneasy. He found the paintings exuded more intention than talent. “What a poverty of imagination!” the man said, turning to Thomas as they both stood before one of the paintings. Thomas concurred, and the two men continued to discuss their opinions about the other works. The man had apparently been studying the paintings for a longer time. When their opinions differed, his eyes would flash. For the first time in a long while, Thomas felt a strange desire for conversation. He suddenly realized that in the last weeks he had limited his contact with other people to the absolutely necessary. He enjoyed the solitude. With the exception of Clara, that is. When he met her, it felt like destiny – the unexpected discovery of a person devoted to him.
The gallery owner accompanied the two men to the exit. Beyond the door, a cold, piercing wind awaited them. As they struggled to advance against the wind, conversing only with difficulty, Thomas knew he wanted to see the man again and invited him to his home. “It’s a modest accommodation,” he said, “but I trust that our conversation will make up for that.” The man accepted, and they settled on a time, then went their separate ways.